You VS. Your HOA 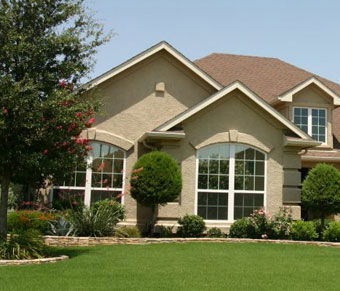 Do you need an educational blog to help persuade your HOA (Homeowner Association) to allow window film? Well you came to the right place.

In this article you will find proof that there is not much of a difference between window film and solar shades. Emphasizing that both should be allowed by homeowners that way their residents can feel free to personalize the home given options.

The Differences Between Solar Shades and Window Film:

The Similarities Between Solar Shades and Window Film:

In conclusion of this article, not much of a difference lies between Window Film and Solar Screens. Show this to your local Homeowner to prove some valid points and to help get window film application more commonly approved by the HOA.

Call us today and schedule a complimentary consultation!